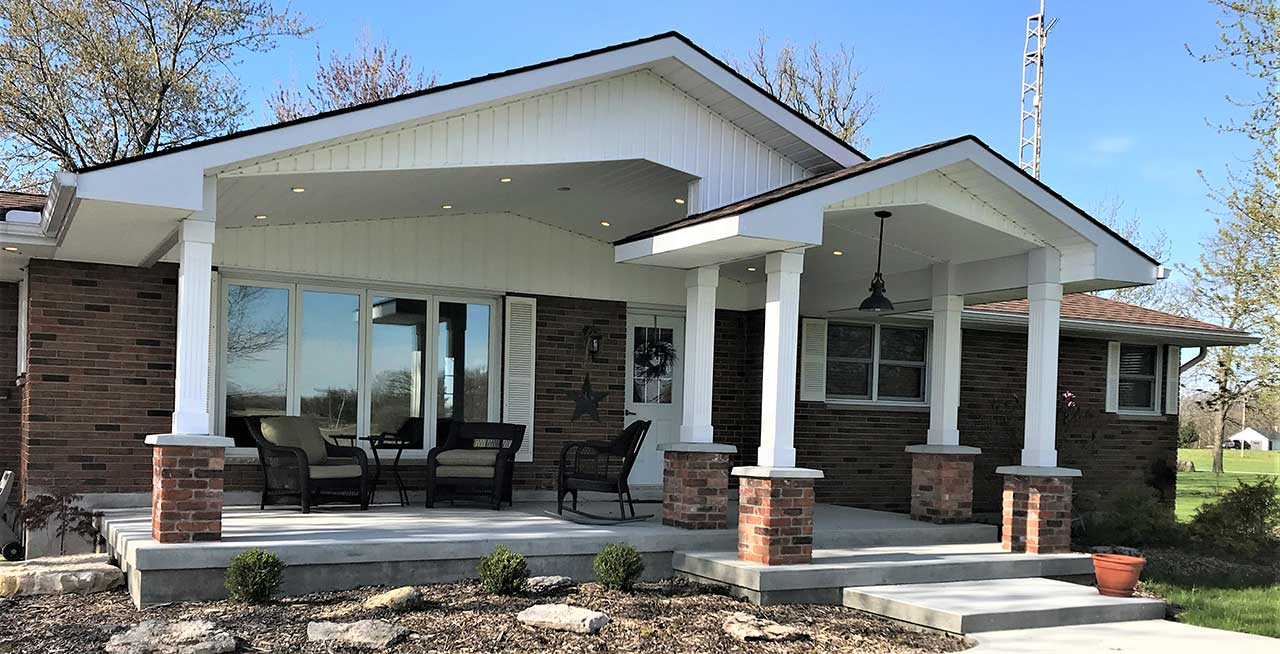 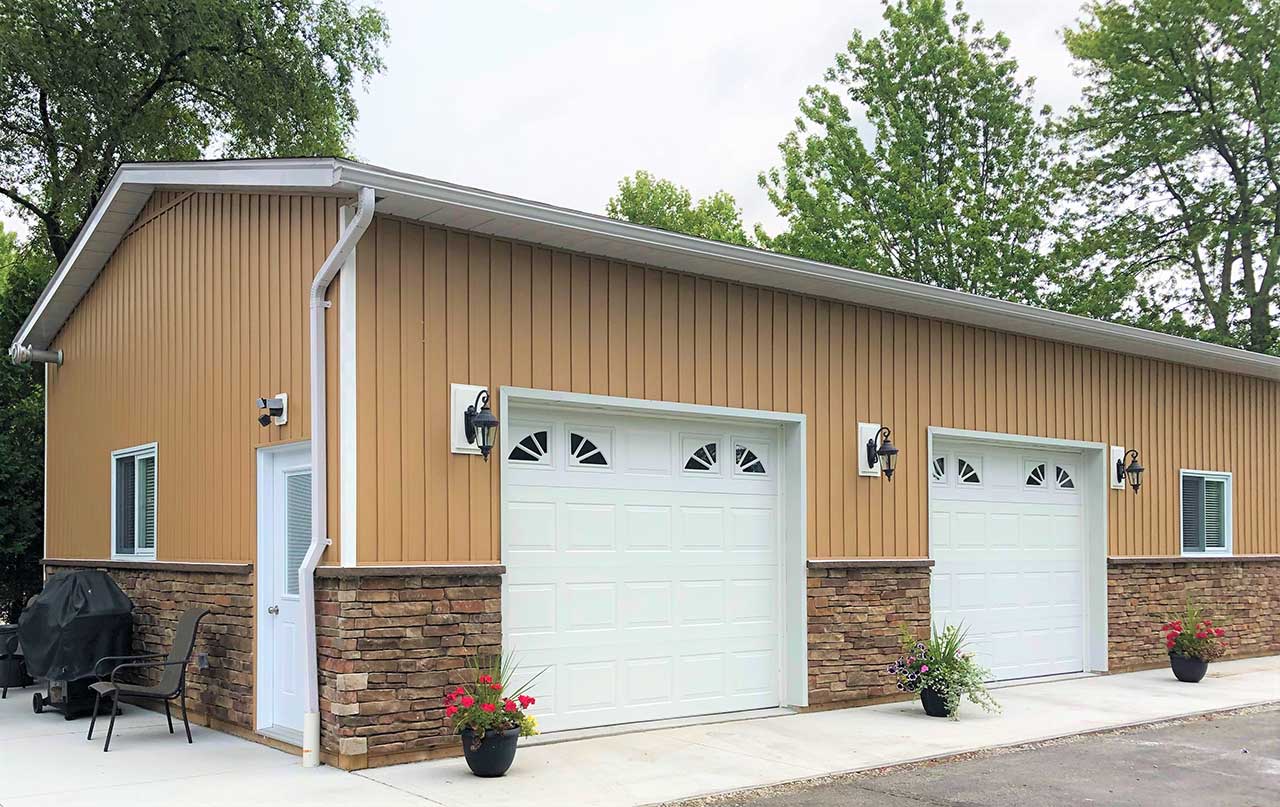 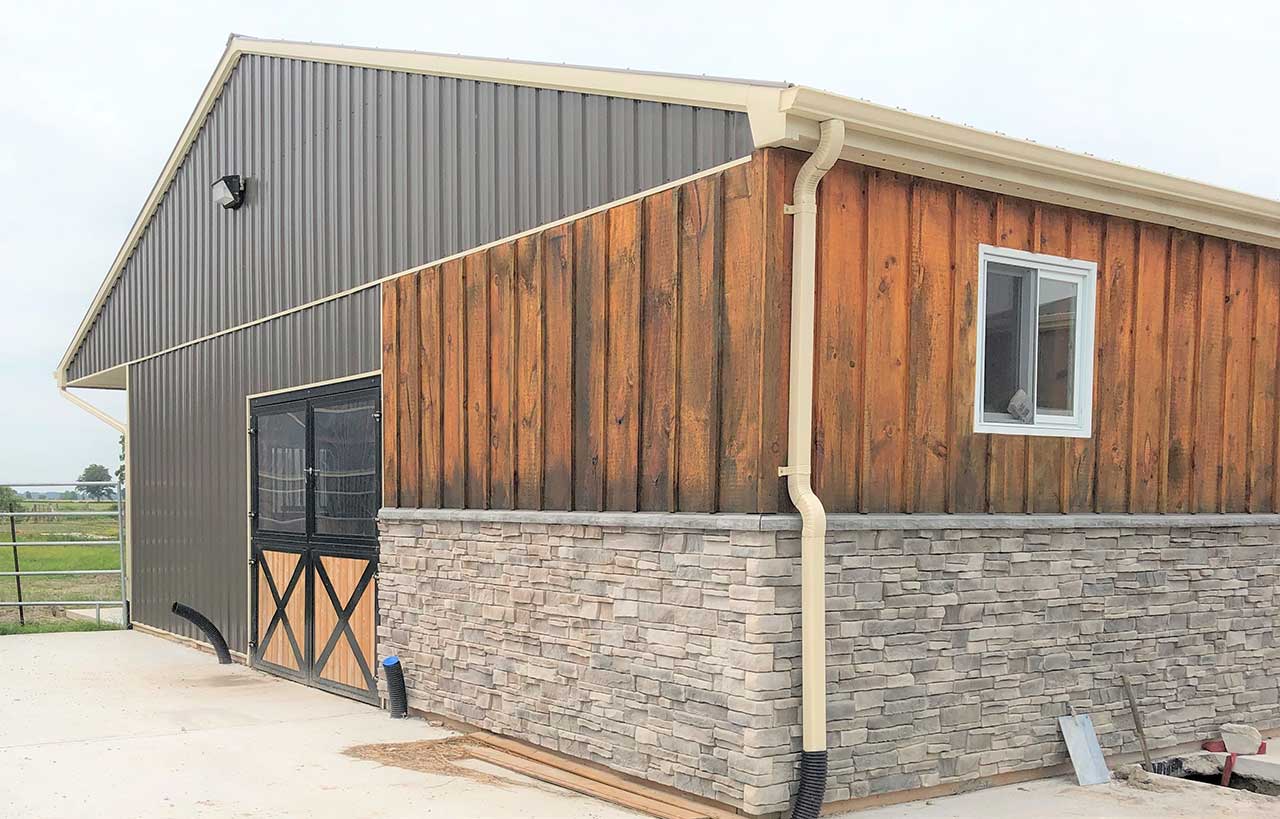 Back in 1965, local entrepreneur Bob Dobson decided to move his wife Ilene and their 5 children from their Watford home to Courtright so that he could pursue his dream of opening a full-service lumber yard.

Half a century later, the store that started as nothing more than a little shed and trailer on Courtright Line has become an institution in the community. In 1974, the Tupperville lumber yard was acquired (near Wallaceburg) but unfortunately closed after 38 years.  The Wyoming location has been serving their community since 1997.

Over the years, the original shed and trailer have made way for a much larger facility through repeated expansion. The original location in Courtright has grown leaps and bounds since 1965. Bob Dobson was a sharp, shrewd businessman and he taught his children well who later became the operators of his legacy.  Since then, John Dobson has become the sole proprietor of both locations.

Catering to the rural community and the petrochemical industry alike, it’s our exceptional customer service built on by knowledgeable staff that has been the key to our longevity. 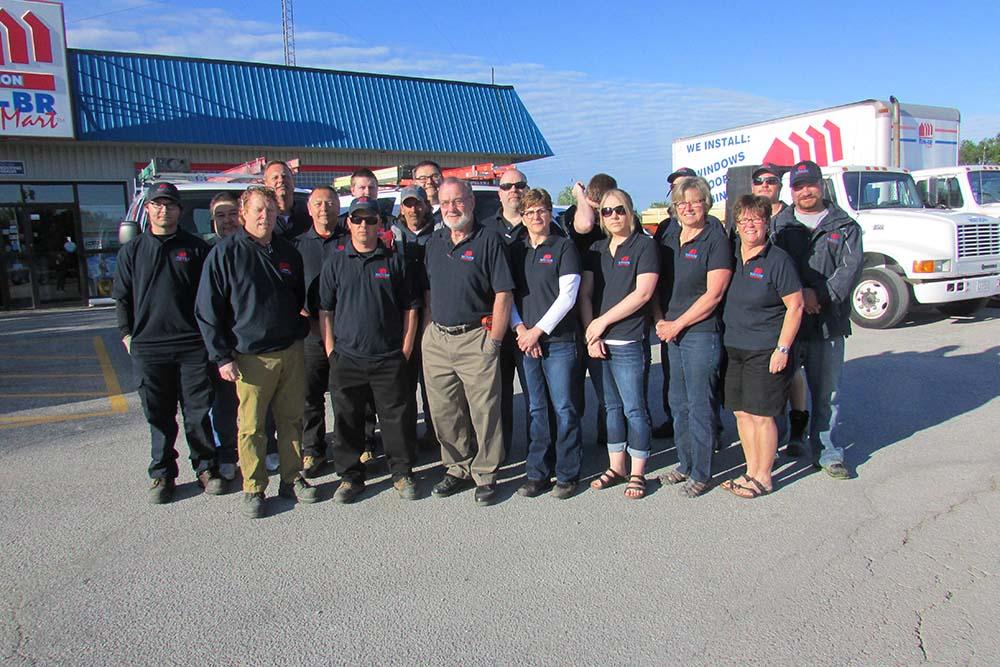 Save time and energy by letting our professionals install it for you. Call us, and we’ll send a licenced, insured expert to help you with any kind of installation – big or small. We respect your budget; and results are guaranteed. 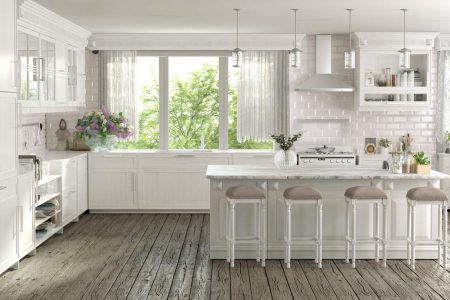 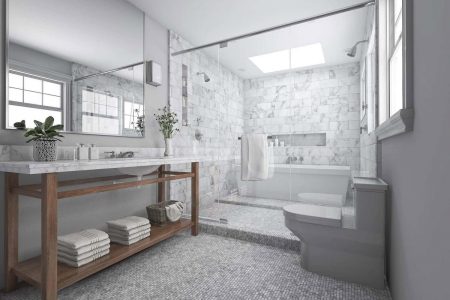 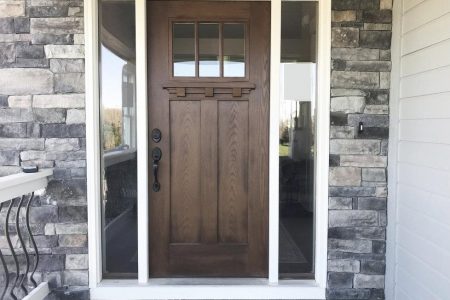